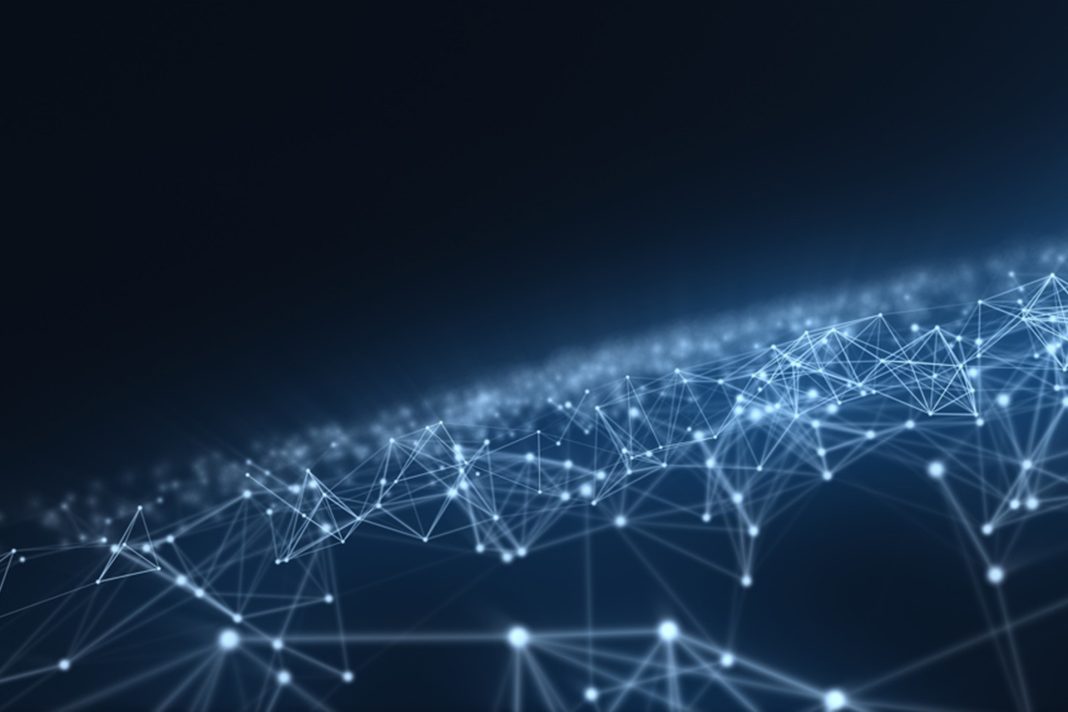 Financial crime affects every one of us. It raises the cost of banking, it siphons money out of the pockets of every taxpayer, it could increase the cost of credit, it can impact whole economies and ability to trade internationally when the country’s risks rating is lowered due to the prevalence of financial crimes, and, even more significantly, it applies a financial stranglehold to world economy. So, what is it?

The term “financial crime” is actually an umbrella term rather than a specific crime. It covers a broad spectrum of crimes rather than a single one. That broad spectrum includes crimes most people consider to be “victimless” or crimes that victimize businesses, organizations or financial institutions that most people think have “enough money” to write off the loss without harm.

Frequently, people who succumb to the temptation to embezzle funds find it harder than they thought to avoid detection. They have no viable plan for covering their tracks, so most embezzlers eventually are caught.

Employees of a business that has had hundreds of thousands of dollars stolen from it may face job loss as the business struggles to recover from the theft. Charitable organizations may have to cut services to people who need them when large sums are lost to embezzlers. Although the grim effect of embezzlement is limited to only those who have a direct stake in the company or organization, the damage, nevertheless, is very real.

Another crime with damage limited only to those directly victimized is fraud. Fraud can take an almost unlimited number of forms, from the schemes of individual con men to highly organized identity theft networks. Most often, though, it, too, is limited to only those who are directly targeted.

As we move into financial crimes whose damage is more widespread, tax evasion comes into play. Many people, again, view tax evasion as a victimless crime, with only the government, with its vast storehouse of money, affected and easily able to handle the loss. The reality, however, is much different.

The government’s revenue source is taxpayers. When some taxpayers evade paying their rightful share, the government must make up that shortfall by having honest taxpayers shoulder a heavier load. Not only that, but tax evasion leaves the government with less money to pump back into the economy. So, the economy, and all the people it benefits, suffer, too.

Cybercrime has an even broader scope. By using the almost limitless reach of cyberspace, criminals can target more victims. The amounts of money stolen in cyber thefts can reach astronomical figures. For example, more than USD 300 million – perhaps triple that amount – was stolen from more than 100 financial institutions in the U.S., Russia, Japan and Europe in 2013 through a sophisticated scheme that involved malware and hacking. And this theft is not an isolated incident. Thefts of similar scope have been uncovered around the globe.

The massive scope of money laundering

The damage of all these financial crimes, however, is minor compared to money laundering. Ultimately, for any crime that involves large sums of money to succeed, its perpetrators must find a way to “legitimize” their illicit funds if they hope to use them without risking discovery of their crime.

This process of legitimizing illicit funds is known as money laundering. Although many people feel such crimes have no effect on them, money laundering and similar monetary manipulation schemes impact governments, financial institutions, businesses and individuals in ways that most people don’t realize, even, in some cases destabilizing entire industries and developing nations.

Financial crime ranges from small-scale fraudulent acts that mark the limit of most people’s awareness of it to massive organized schemes that net perpetrators hundreds of millions of dollars or legitimize billions of dollars of illicit funds. Financial crime is not something that affects “someone else but not me.” It affects businesses, governments and individual citizens. It affects everyone in ways that most people don’t even realize.