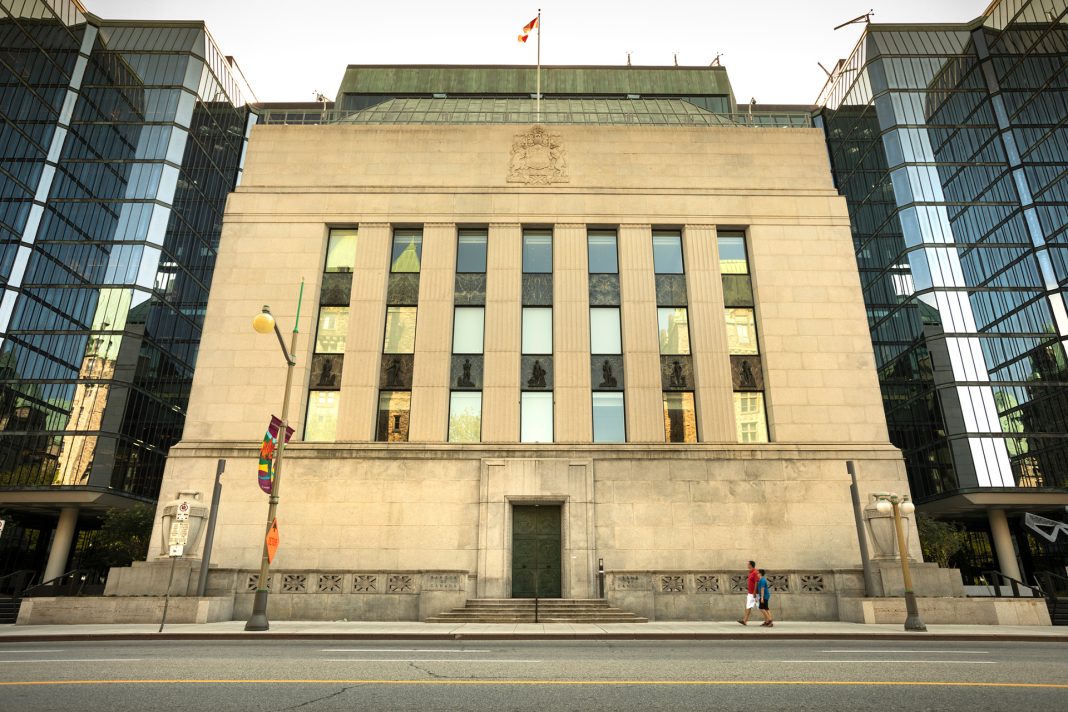 In a speech delivered on February 10th, Bank of Canada’s Deputy Governor Timothy Lane addressed the concept of a central bank digital currency (CBDC) for the country. Lane stressed that Bank of Canada has not changed its opinion that a CBDC is not immediately necessary in Canada, although it has been working on the idea of a digital Canadian dollar as a contingency plan. He further said: “Cryptocurrencies such as bitcoin do not have a plausible claim to become the money of the future.” The only use case Lane attributes to Bitcoin is that of “illicit transactions like money laundering, where anonymity trumps all other features.”

For more information see the transcript of the speech https://www.bankofcanada.ca/2021/02/payments-innovation-beyond-the-pandemic/