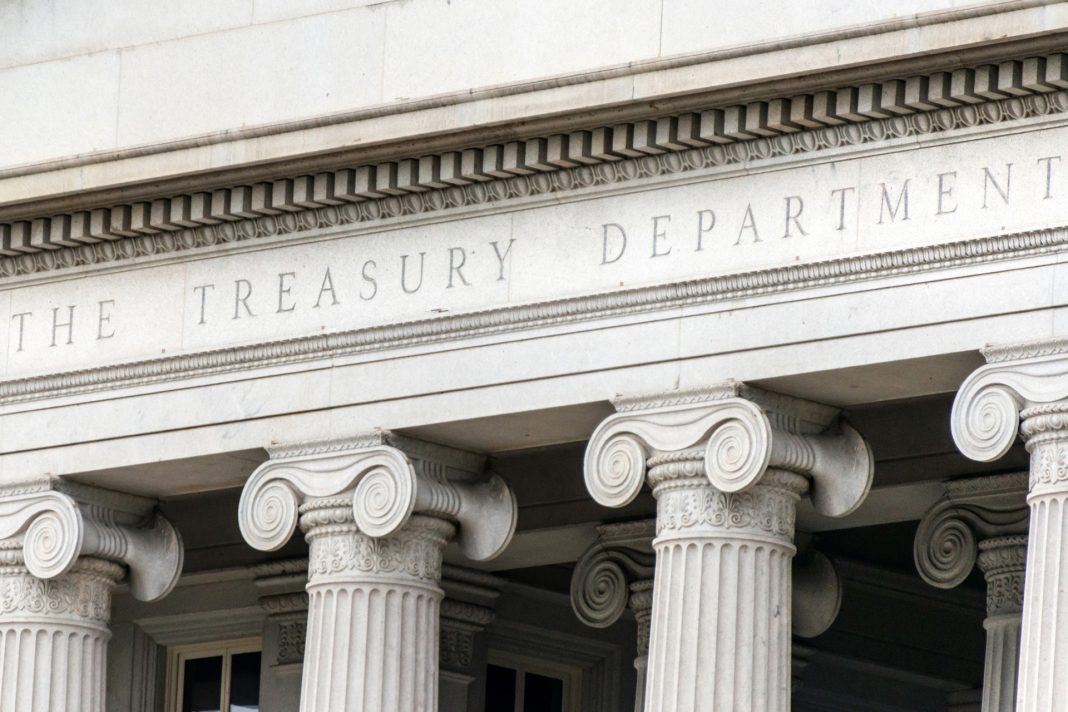 On September 16th, the U.S. Treasury Department released three reports pursuant to President Biden’s Executive Order (EO) on digital assets: (1) The Future of Money and Payments; (2) Implications for Consumers, Investors, and Businesses; and (3) Action Plan to Address Illicit Financing Risks of Digital Assets. With the publication of these reports, five of the six major reports called for by the Executive Order have now been released.