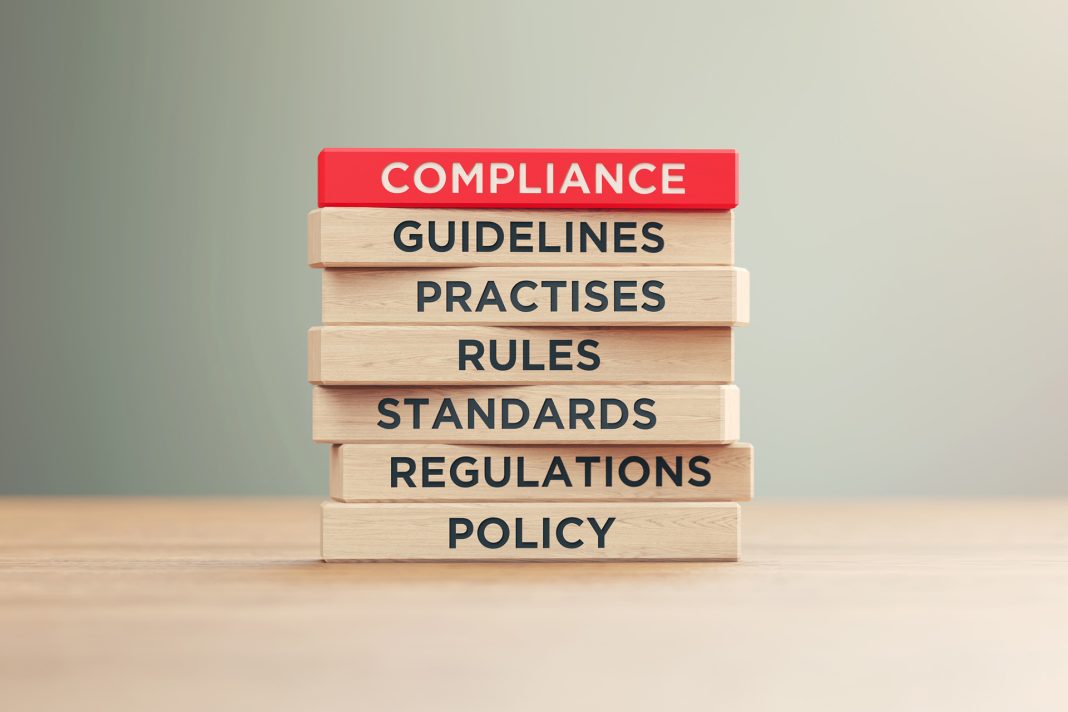 This was a busy week. New crypto related regulations and restrictions impacted some of the largest global crypto exchanges and users in Canada, U.K., China and Japan.

The primary crackdown targets were leveraged trading and other risky derivative products, although major exchanges were also barred from operating in certain jurisdictions altogether.

Here is a summary of the new restrictions by country, in chronological order of announcements.

Binance, the largest cryptocurrency exchange, decided to include Ontario, Canada as a restricted jurisdiction. It means that Binance can no longer continue to service Ontario-based users. Ontario-based users are advised to take immediate measures to close out all active positions by December 31, 2021

The Ontario Securities Commission (OSC) recently issued statements against other crypto exchanges such as Kucoin and Bybit forcing Binance to act preemptively.

On Saturday, Huobi, China’s largest exchange, updated its user agreement adding China and several other countries to its list of prohibited jurisdictions for derivative trading. From the updated terms:

Last Friday, Japan’s Financial Services Agency (FSA) also issued a warning to Binance, stating that the company is not licensed to do business within Japan.

On Saturday, the U.K. Financial Conduct Authority (FCA) issued a consumer warning announcing that Binance is “not permitted to undertake any regulated activity in the UK.”