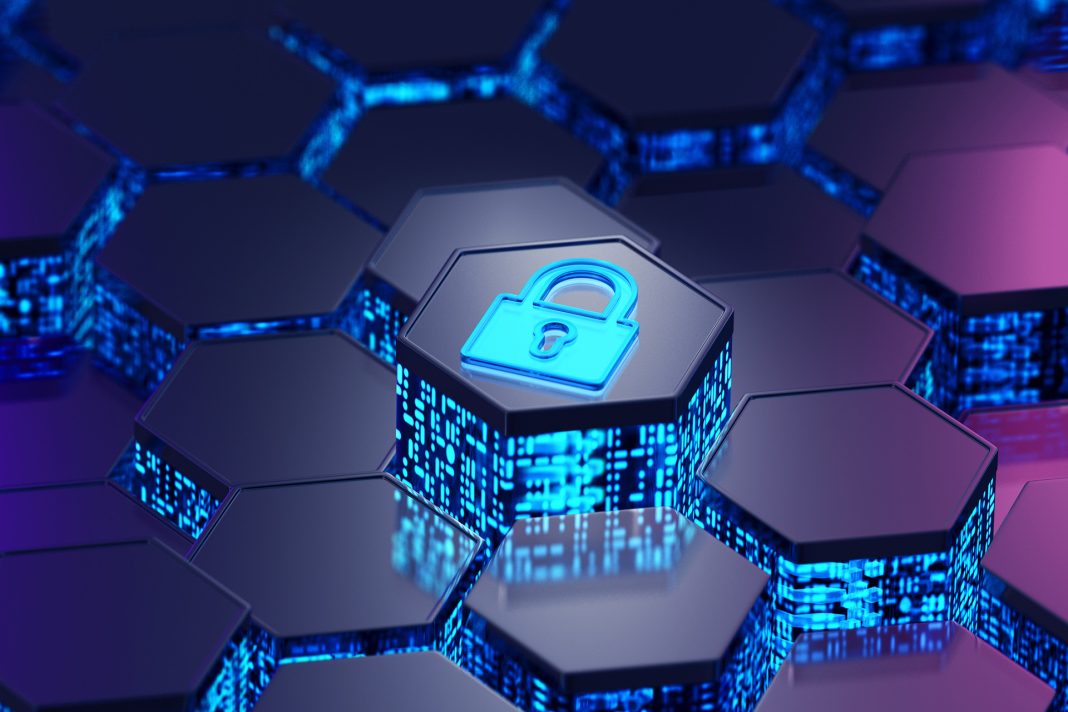 Blockchain is a rapidly-evolving technology with a great deal of interest and investment. Decentralized Finance (DeFi), in particular, has a great deal of money invested in it as well as a growing number of high-profile and expensive hacks.  Beyond DeFi, many companies, both large and small, are investing heavily in blockchain technology.

However, the widespread adoption of blockchain technology is relatively recent, and security has not always kept up with the technology.  In many cases, traditional IT security best practices do not work for the blockchain, leaving the potential for security gaps and additional breaches.

This article is the first in a four-part series exploring how blockchain security differs from IT security or “traditional” cybersecurity.  In this article, we explore the differences for node operators, followed by smart contract developers and the blockchain’s users.

The Transition from IT to Blockchain Security

Blockchains such as Bitcoin, Ethereum, and others are built on top of traditional IT systems. A blockchain node is a computer that processes transactions, builds and validates blocks, and stores a copy of the blockchain in memory. The blockchain’s peer-to-peer network operates on top of a corporate network or the public Internet.

Blockchain’s reliance on traditional IT systems means that many IT security threats and best practices still apply. If the computers, networks, and websites that make blockchain-based projects operate are attacked, this impacts the security of the blockchain as well.

However, the blockchain infrastructure stack does not end at the application level. Blockchain software creates a new ecosystem on top of IT nodes and networks that includes:

Blockchain Security vs. IT Security

Blockchain ecosystems and traditional IT environments are very different. As a result, many of the security challenges and best practices differ significantly between the two. Here are some of the main ways in which blockchain and IT security diverge for node operators.

Historically, IT security has primarily been focused on perimeter security. Based on the assumption that most threats originate from outside of the network, organizations deploy security solutions such as firewalls, intrusion prevention systems (IPS), and other tools at the boundary of the corporate network. By blocking potential threats at the network perimeter, they reduce the probability and costs of a security incident.

While the perimeter is dissolving in corporate IT with the growth of the cloud, it never existed in blockchain technology in the first place. Most blockchains are public blockchains that anyone can join and participate in. Transaction processing and storage are distributed, and anyone can operate a blockchain node. As a result, many of the traditional IT security solutions and controls used to protect the corporate network perimeter do not apply in the blockchain space.

In traditional IT, vulnerability management processes are often centralized and well-defined.  After a vulnerability has been reported to a software manufacturer, the company develops and releases a patch for the issue.  While some patches may be applied manually, other updates are automatically pushed to the manufacturer’s software.

The heterogeneity and decentralization of blockchain networks make vulnerability and patch management more complex than for traditional IT systems.  The responsibility lies with node operators to identify if a patch is needed and available, and no central authority has the ability to compel operators to patch their systems.  As a result, unless an update includes a hard fork that breaks backward compatibility, nodes may continue to run versions of the blockchain software that place themselves and the health of the blockchain network at risk.

In the blockchain space, identity and access management operates very differently from traditional IT. Some of the main differences include the following:

Traditional IAM solutions may be necessary for managing the nodes that host a private blockchain. However, for most public blockchains, identity is managed at the blockchain account level, and access controls must be implemented in the blockchain software or smart contract code itself.

Data security is a primary concern for traditional IT security. Companies have a responsibility to protect sensitive customer data from unauthorized access and exposure, especially if it is protected by data privacy laws. Additionally, companies have intellectual property and other internal data that must be kept secret to protect competitive advantage.

Data security on the blockchain boils down to not posting sensitive data on the blockchain. Unless an organization is using a private, permissioned blockchain, anything added to the digital ledger should be considered publicly visible. Data classification and security controls must be performed before data is included in a transaction and posted to the ledger.

Security visibility and monitoring are essential to an effective threat management program. Security personnel can’t manage or respond to vulnerabilities and threats that they do not use exist.

In traditional IT environments, security personnel often struggle to maintain effective visibility. They are responsible for monitoring and managing numerous, diverse environments and security solutions that are often not designed to work together. Security information and event management (SIEM) solutions can help with this, but they can be difficult to configure and manage.

However, blockchain nodes also often send out less telemetry than traditional IT solutions.  As a result, the data that is available to a node operator may be insufficient to diagnose an issue or determine if an attack has taken place.

Blockchain environments differ significantly from traditional IT systems. While they are dependent on the functionality of computers and networks, they built a complex ecosystem on top of them.

Within these blockchain environments, traditional IT security tools and best practices do not always apply. This article focused on how the security of blockchain systems differs from that of traditional IT systems.  Keep an eye out for the other two articles in this series, which will explore the security differences for smart contract developers and blockchain users.