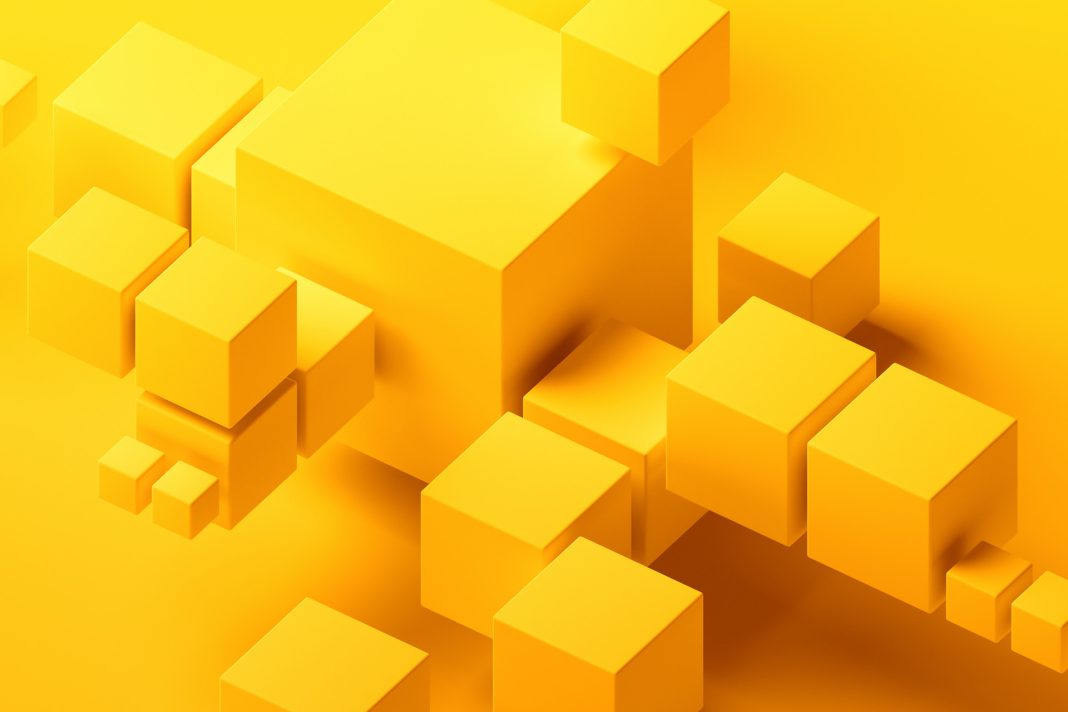 A blockchain is a complex, multi-layered system.  Bitcoin, the original blockchain, maintained a distributed and decentralized digital ledger on top of a peer-to-peer network.  Later blockchains, like Ethereum, added complexity by integrating smart contract functionality and the technology needed to support these programs that run on top of the blockchain.

In addition to these various layers within a blockchain, there is now the concept of Layer 0, 1, and 2 blockchain solutions.  Each of these “layers” is intended to describe a particular function that has been added to or abstracted from the blockchain.

In the Beginning, There Was Only Layer 1

When Bitcoin — and many other blockchain platforms — was created, there was no concept of Layer 0 or Layer 2 solutions.  Bitcoin, Ethereum, and similar blockchains are examples of what would today be called a Layer 1 blockchain.

Latter 1 blockchains are standalone solutions designed to maintain a distributed and decentralized digital ledger and potentially support smart contracts.  To varying degrees, blockchains are based on the design of Bitcoin.  Blockchains use a peer-to-peer network to communicate, organize transactions into blocks, use a consensus algorithm to achieve agreement on the contents of a particular block, and “chain” blocks together by including the hash of the previous block in the header of the next.  The details of the various blockchains can differ significantly, but they all clearly have a common ancestor.

The leading blockchain platforms, such as Bitcoin and Ethereum, are good at their jobs.  However, they are far from perfect solutions and have their limitations.  For example, Bitcoin has significant energy consumption and a slow block rate.  Ethereum, in its current form, has a low transaction bandwidth that can lead to the blockchain being overwhelmed.

A blockchain like Bitcoin has the benefit of being well-established with strong security.  However, it lacks support for smart contracts, has a relatively slow block rate, and has other limitations.

Sidechains address these limitations by linking a blockchain like Bitcoin to another blockchain (called a sidechain).  This is commonly accomplished using bridges like Binance Bridge, cBridge, or AnySwap.  To transfer assets between chains, a user sends them to a particular address on one chain, and, after the transaction is approved, the corresponding assets are unlocked on the other chain.

Sidechains offer the potential to dramatically increase the scalability of a blockchain system by allowing transactions to be recorded on another chain.  It also interconnects the ecosystem of blockchains, allowing blockchain users to take advantage of the various benefits of different blockchains by transferring their assets between them using blockchain bridges.  For example, a user may store assets on Bitcoin for greater security but transfer them to other chains to use smart contracts deployed on those blockchains.

Blockchains like Bitcoin, Ethereum, and many others were built largely independently of one another.  While modern blockchains are all based on the design of Bitcoin, the implementation details vary dramatically.  Also, many blockchains introduce new functionality or new takes on existing functions, such as the introduction of smart contract support in Ethereum or the creation of new consensus algorithms such as Proof of Stake.

Layer 0 blockchain platforms are intended to make it easier to build and integrate blockchains by providing the building blocks needed to do so.  Layer 0 protocols like Cosmos and Polkadot provide tools for developing Layer 1 blockchains and enable integration and communication between various blockchains within their ecosystems.  For example, blockchains built within the Polkadot Ecosystems (called parachains) can communicate internally via the Polkadot Relay Chain or use the Layer 2 protocol’s bridges to connect to non-Polkadot blockchains (such as Bitcoin or Ethereum).

Introduction to Layer 0, 1, and 2 Blockchain Security

Regardless of whether a blockchain is implemented independently (like Bitcoin) or via a Layer 0 protocol, certain security risks exist, including:

Many of these security risks could be considered as Layer 1 security risks since they exist in independent blockchains like Bitcoin and Ethereum as well as blockchains created using Layer 0 protocols.  However, the introduction of Layer 0 and Layer 2 protocols can create additional threats to blockchain security.

Layer 0 protocols are designed to abstract away the details of implementing a blockchain by exposing pre-built modules to a blockchain developer.  They also provide the ability to communicate with other blockchains within the Layer 0 ecosystem.

By using a Layer 0 protocol, blockchains accept certain security risks, such as:

Layer 2 protocols such as state channels and sidechains are designed to improve the scalability, throughput, and other aspects of a blockchain.  However, they can also introduce security risks.

Some of the security risks associated with state channels include:

Securing the blockchain requires considering all layers of the blockchain ecosystem and their security.  This includes taking into account the effects that Layer 0 and Layer 2 protocols can have on the security of a blockchain system.